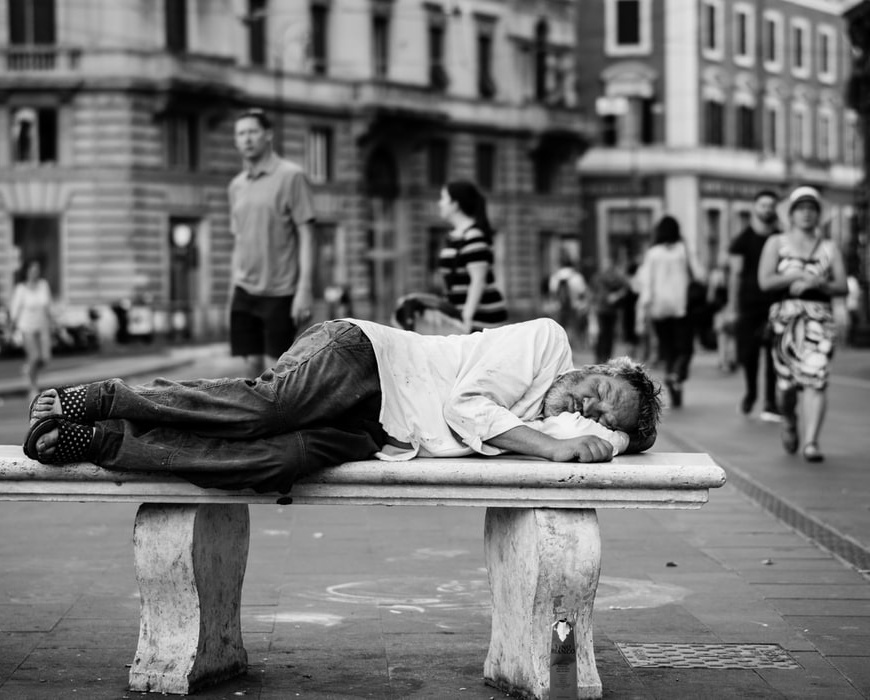 ‘They wanted to end El Cartucho, but they opened the doors of hell’       Between 1995 and 2005 the local government of Bogota, Colombia, decided to prioritize a group of policies and actions aiming at reducing criminality and violence. One of the most remarkable actions was the regeneration project of ‘El Cartucho’, a zone of extreme social destitution where thousands of homeless gathered in a … END_OF_DOCUMENT_TOKEN_TO_BE_REPLACED